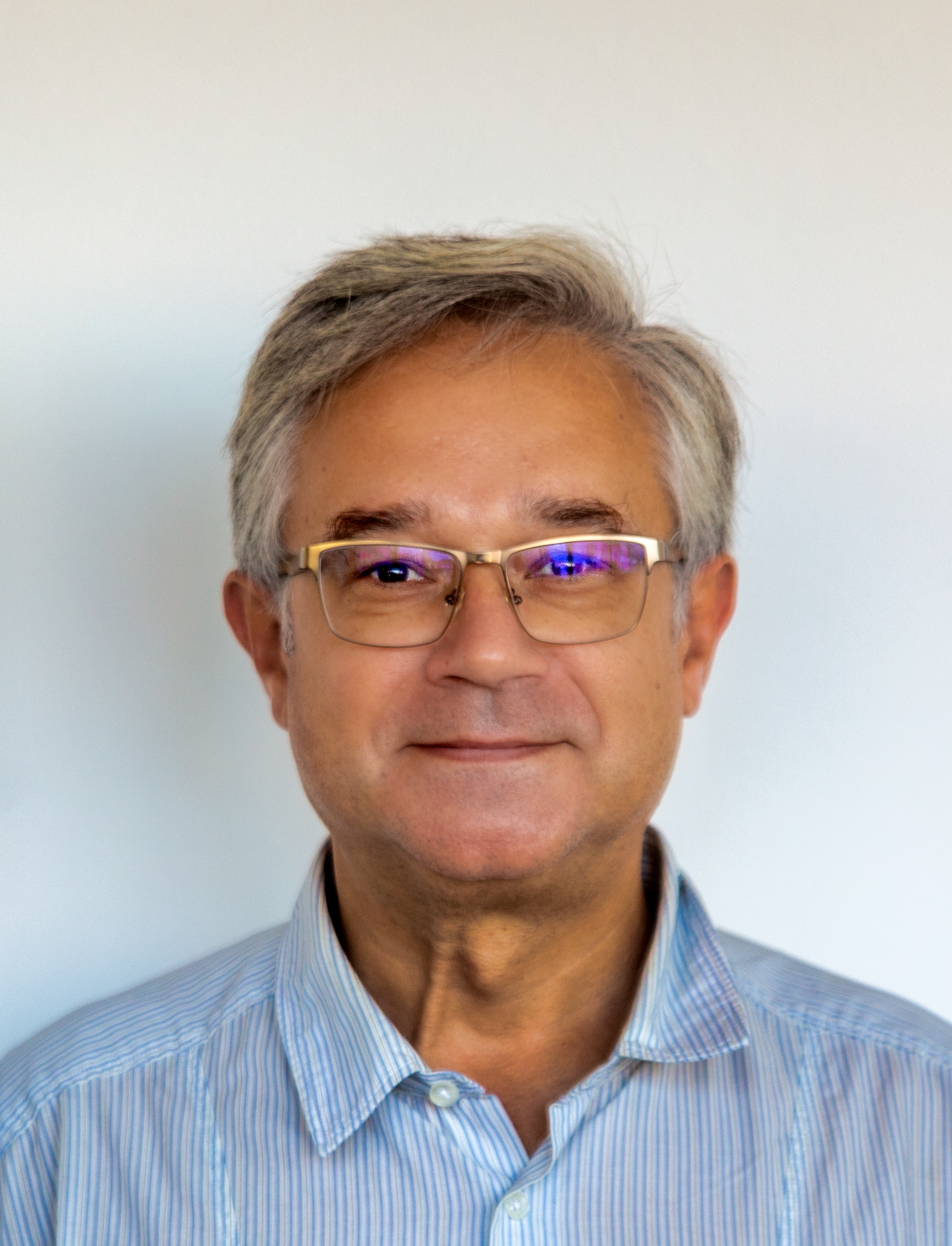 Abstract: Current figures estimate that there are 50 million people living with Alzheimer’s and other dementias today. This number is projected to be upwards of 150 million by 2050. Available data show that dementia is one of the most challenging diseases in western countries, with an ageing population that requires increasing investments in health and social services. Although there is no cure for dementia so far, it is very important to detect it as early as possible in order to apply measures to slow down the progress of the disease. There are several clinical tests for the diagnosis of the different types of dementia. However, these tests are intrusive and they are often applied when symptoms are already evident, when it is too late to apply efficient prevention strategies. This speech presents a case study where a set of conventional neuro-psychological tests were gamified, and different machine learning classification algorithms, such as Random Forest, Extra Trees, CART, SVM and logistic regression, were applied to the data generated by seniors when playing such gamified digital tests. The approach taken was to classify subjects in three different groups: healthy, mild-cognitively impaired, and participants affected by Alzheimer’s disease. Conventional clinical tests were used as golden data to assess the validity of the new gamified test. The pilot study was carried out with 90 individuals, and results demonstrated that users can be correctly classified by a combination of Logistic Regression, CART and Random Forest, according to the classification metrics obtained.


Biography: Dr. Luis Anido-Rifon has a Telecommunication Engineering degree with honors (1997) in the Telematics and Communication branches and a Telecommunication Engineering PhD with honors (2001) by the University of Vigo. Currently, he is Full Professor in the Telematics Engineering Department of the University of Vigo. He has received several awards by the W3C, the Royal Academy of Sciences, the Ministry of Education and the Official Spanish Telecommunication Association. He has authored more than 200 papers in journals and conferences and more than 100 research projects including several funded by the European Commission. His current research interests are focused on the application of Information and Communication Technologies - including Machine Learning, Serious Games and Smart TV - in several areas like learning, health and the well-being of elderly adults